As a Realtor and resident of Jefferson County, I wince when I see a listing that’s many miles outside the City of Golden advertised as being “in Golden.” It may have a Golden address, but it’s in unincorporated Jefferson County. 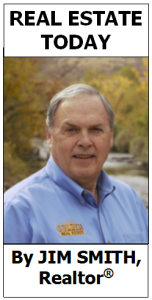 Another example of this confusion is Evergreen. Evergreen is not a city or town, it’s just a postal address with its own ZIP code, 80439, serving 177 square miles of unincorporated Jefferson County — and a portion of Clear Creek County. Residents could use “Upper Bear Creek CO 80439” (or similar) in their address if they wanted, because the ZIP code is what matters to the Postal Service, but that’s not common. It doesn’t make your neighborhood a “city,” either.

It’s understandable that the Post Office wants to use a city name for every address, no matter how remote. After all, what’s the alternative?  All mail has to go through post offices with city addresses, but that doesn’t mean the address is within city limits.

Littleton is another example. Although Littleton is Arapahoe County’s county seat, much of south Jeffco has Littleton addresses.  Littleton 80127 and 80128 cover 70 sq. miles and 30,000 homes, all of them in Jeffco and virtually none of them in the City of Littleton!

As we all know, Littleton’s reputation was damaged by the 1999 mass shooting at Columbine High School, when in fact that school is a mile from the city limits of Littleton and is part of Jeffco Public Schools.  Such is the power of postal addresses! 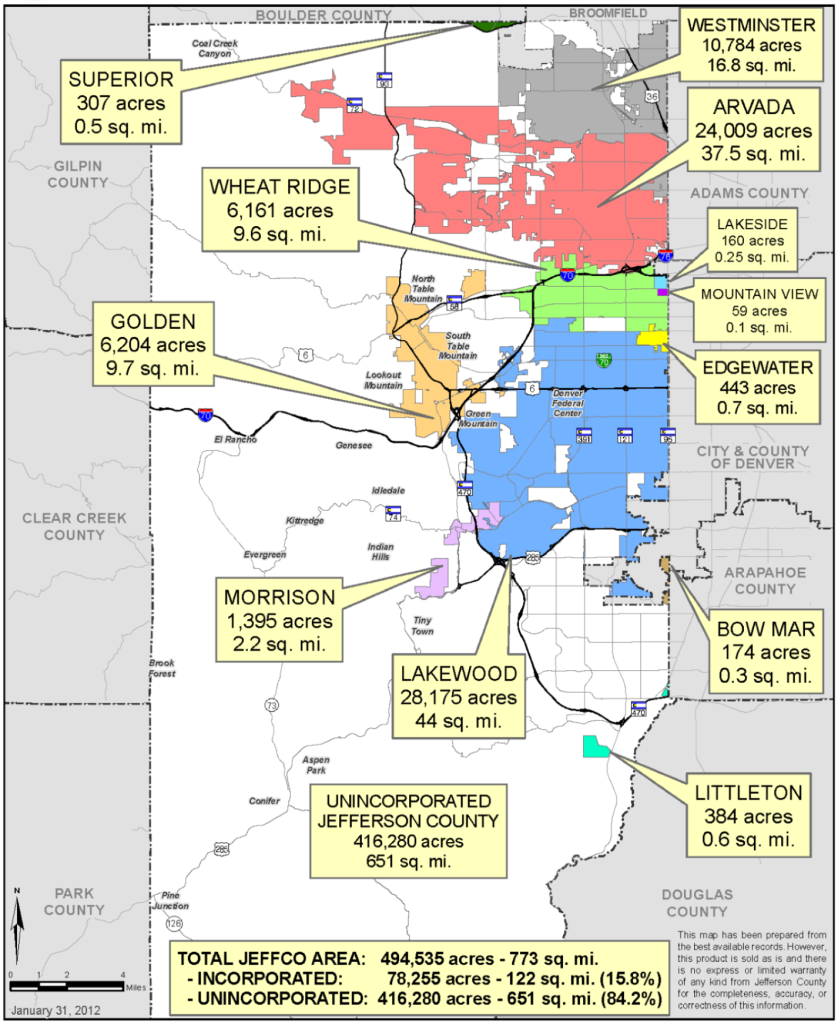 It may surprise you to know that Golden’s two ZIP codes – 80401 and 80403 — cover more square miles than the entire City and County of Denver. The City of Golden itself,  covers only about 10 square miles – about 5% of the area and just one-third of the homes which have been assigned Golden addresses.

Because ZIP codes with large rural components are so big, statistics about individual neighborhoods are not generally available, and statistics for the ZIP codes as a whole are meaningless. Some marketing companies, including Zillow, promulgate statistical reports by ZIP code as if they were neighborhoods, which works fine when the ZIP code is one square mile, but not when it’s 20, 50, 100, or 150 square miles! As I was writing this article, I got an email with the following meaningless information about my ZIP code: 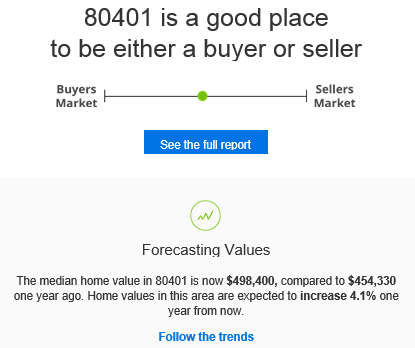 Fortunately, REcolorado.com, which is our local MLS, allows real estate professionals like me to draw boundaries around actual neighborhoods when generating statistics or searching listings. I do that a lot.

There are pros and cons of being in unincorporated vs. incorporated areas of the county.  The county has no sales tax, but many of the cities do.  At the Golden King Soopers, you pay 3% city sales tax on groceries which you don’t pay in other King Soopers.

Property tax is another matter. In unincorporated areas you have separate mill levies for law enforcement, fire protection, and other taxing jurisdictions.  Golden, as one example, provides all those services for a single mill levy that is much lower than those combined levies.

Golden Real Estate is a prominent member of the Denver/Jefferson County real estate scene. Based in Golden, we service both Denver and Jeffco, representing both buyers and sellers. We're well known for Broker Jim Smith's weekly "Real Estate Today" column published in the Denver and Jeffco editions of the Denver Post's YourHub section each Thursday. The column also appears in several weekly newspapers and is archived at www.JimSmithColumns.com. We have nine agents, all of whom are Realtors and EcoBrokers. Our office is Net Zero Energy since December 2017, and several of us drive electrics cars. Known for our sustainable practices, we accept polystyrene (aka "Styrofoam") for recycling, keeping 200 cubic yards per year out of area landfills. View all posts by Golden Real Estate, Inc.

Every Thursday you'll find Jim Smith's "Real Estate Today" column on page 3 of the Denver Post's YourHub section for Denver and Jefferson County. Each column is archived at www.JimSmithColumns.com.
You can receive it by email, too. Send your request to Jim@GoldenRealEstate.com and you'll start getting the column next Thursday at 7 a.m.